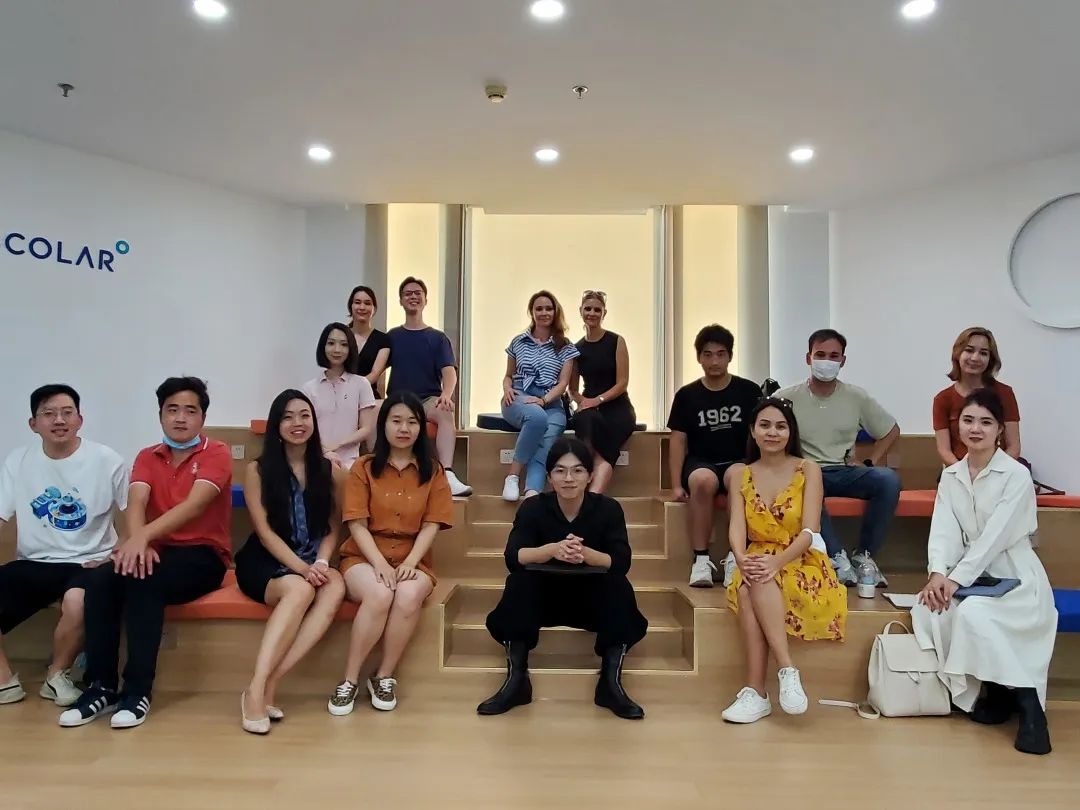 On September 17th, Saturday afternoon, Douyin vlogger Ange Liang, the founder of the “First Person” short video community, was invited by SCOLAR to share his experience and expertise on creating short videos.

During the workshop, Mr. An introduced the origin and history of the “short video” to our participants and how it became the most popular communication medium. He also mentioned the structure of short videos and how to catch people’s eyes.

He showed us some popular Douyin short videos, which reached millions of views, while others reached tens of millions of sales in one day. By analyzing the features of the videos and why they stood out, participants learned the key features of successful videos on Douyin.

The desire to share is the foundation of the audience’s willingness to listen, said Mr. An. Users are mostly attracted to the enthusiasm and personal charisma of a vlogger.

Within the two hours of sharing, the participants have learned that everybody can become a content creator and share their passion and experience with the world. It is undeniable that we’ve entered the era of self-media, among which everyone can use short videos to do something for themselves and make a difference in the world you.